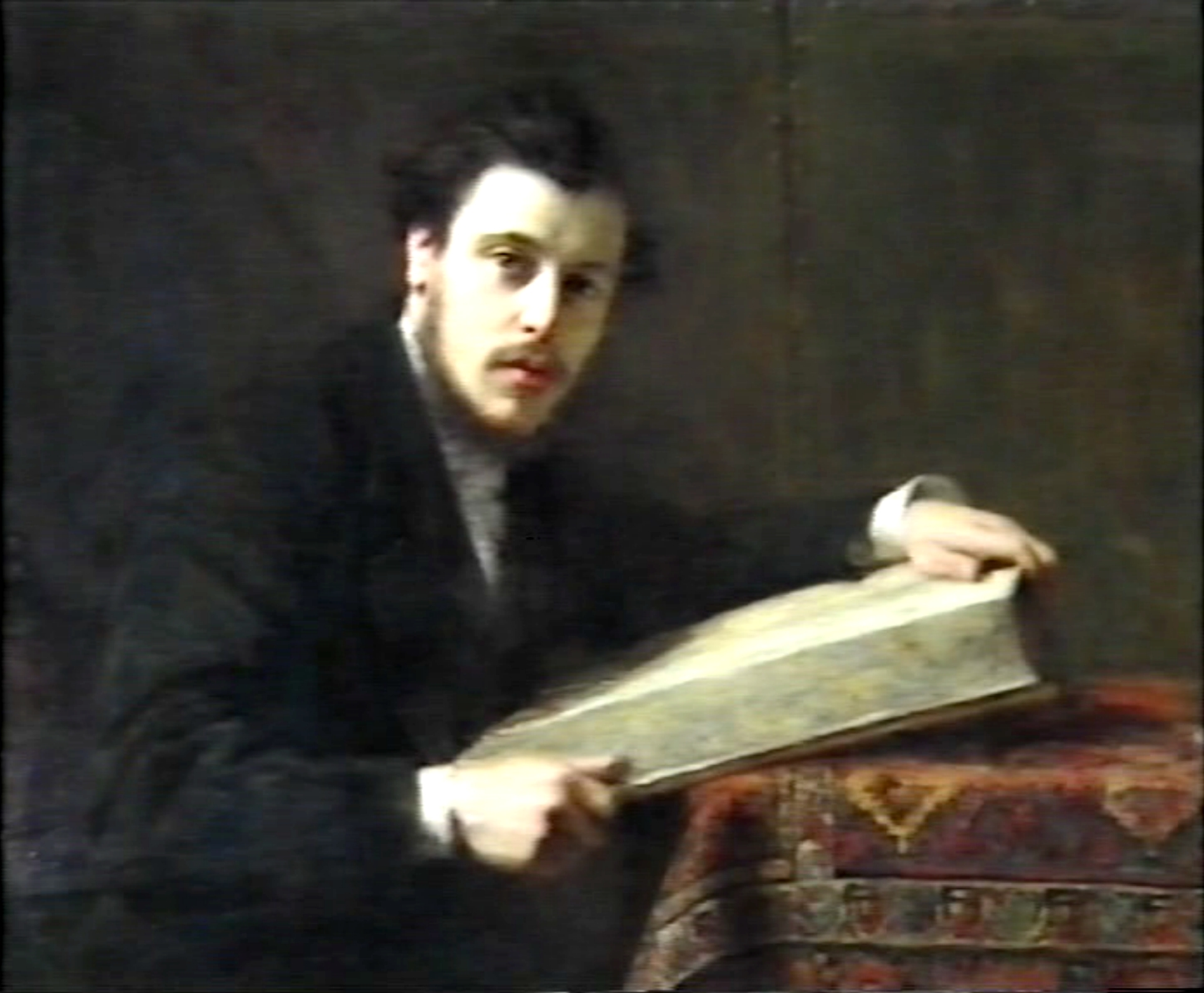 At this website you will find a short biography and a number of projects dedicated to William Robertson Smith (1846-1894) and other members of that remarkably talented Scottish family. Born in Keig in rural Aberdeenshire, Robertson Smith became a crucial figure in the development of advanced biblical criticism towards the end of the nineteenth century and his trial for alleged heresy brought him both notoriety and fame. In addition, he had considerable scientific skills and was associated with many of the great scientific names of that era, both in Britain and in Germany. He is also remembered as the editor of what is still regarded as the most scholarly edition (the ninth) of the Encyclopaedia Britannica and as a pioneer in the field of comparative religion.

The original stimulus for this website emerged out of a disorganised mass of family documents and pictures in the possession of Robertson Smith’s family descendants in Germany and Canada. The task of systematizing that material eventually uncovered a wealth of information which has subsequently proved to be of value to others who have an interest in numerous aspects of nineteenth century science, religion and literary culture. And for those who simply wish to know more about family life in rural Scotland at that period, we were able to publish the personal memoirs of Robertson Smith’s sister, Alice Thiele Smith in:

Children of the Manse: Growing up in Victorian Aberdeenshire (Book description)

Published in 2004 by The Bellfield Press, 4 Bellfield Terrace, Edinburgh, EH15 2BJ, Great Britain. This may be ordered from:

or in Germany order directly from:

In addition we would like to point out that there is a Canadian website, Miscellanea Manitobiana, created by John B. Dobson (University of Winnipeg, Manitoba, Ca.) where you will find, amongst other works, several essays dealing in the widest sense with the ancestry and kin of William Robertson Smith together with details of the exceptionally interesting family of his great-grandfather James Robertson, a Congregational minister, who in 1832 emigrated with his numerous family to the New World. Many of the latter’s descendants became writers and are still known in the English speaking world.

The Ancestry of the Rev. Dr. Charles W. Gordon (the novelist Ralph Connor)

Ralph Connor/The Rev. Dr. Charles W. Gordon: The Role of Archives in the Memorialization of a Canadian Literary and Theological Giant

From Perthshire to Quebec:

The Story of Rev. James Robertson and his Family: with notes on three famous descendants, the writer Margaret M. Robertson, the scholar William Robertson Smith, and the novelist Charles Gordon (“Ralph Connor”)

In July 2009 a new biography in English on William Robertson Smith was published:

William Robertson Smith His Life, his Work and his Times

Also this online publication of the Encyclopaedia Britannica - 9th and 10th edition - might be of interest:

The following link leads you to a fine selection of old photos of rural Alford, Keig and other places in the vicinity - included some of the Smith family and Free Church and Manse in near Keig. The Alford Image Library contains more than 1000 pictures of this area of Scotland for you to browse.

Feedback of all kind, whether positive or negative, is welcomed from new and existing contacts, either in relation to the content or as additional information relevant to any of the topics or persons referred to. We have already benefited from valuable new information supplied to us by descendants of Smith’s friends and fellow-students; and we hope that further links of this kind will continue to emerge.

And now enjoy your reading!