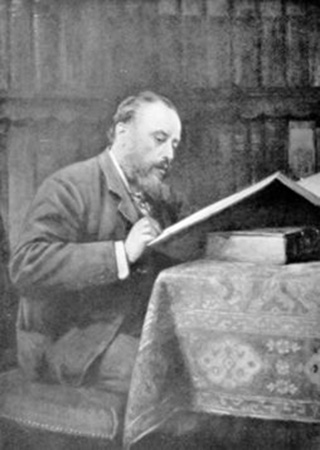 One can say rightly that Robertson Smith was valued highly by all his students, colleagues and friends. Only his enemies tried to blemish his name, and sometimes didn’t abide by the rules of fairness. Yet Robertson Smith was able to fight back too. But on the whole, anyone who was on friendly terms with him, could say nothing else but confirm that he was a man of great intellectual abilities and eagerness in debating, curiously and lively, stimulating and compassionately. Yet he was not an armchair-worker. Rather than this he took part on life, as on his journeys to the Arabian world and his many social contacts. He always was mentally present and took in everything he could that was new to him.

Robertson Smith remained single and it remains unknown whether he was ever attracted by the opposite sex beyond familiar and social company. Throughout his life he remained closely tied by bonds of affection and duty towards the members of his family. He took an active part in the welfare of all his brothers and sisters, ensuring that the younger siblings had full opportunities to extend their education and personal development. Later, he was financially able to buy a house in Aberdeen for his aging parents and unmarried sisters. With Herbert’s death in 1887 and that of his father in 1890, he ensured that his mother was adequately cared for and, when facing his own death, his greatest sorrow was that she should have to endure the loss of yet another of her children. His sister Alice, who had married a German lad, more than once received sufficiently generous help from her brother to enable the young family to survive financially. In return, we may say that it is thanks to Alice – who alone of the Smith children was to bear offspring – that Robertson Smith’s dear memory has been kept alive among the family’s descendants.