Professorship in Aberdeen and Encyclopaedia Britannica

In Edinburgh, Andrew Bruce Davidson, professor of Hebrew at New College, early left his mark on Robertson Smith’s thinking. From Davidson’s teaching he grasped the conviction that the Bible was to be regarded as a man-made record of divine revelation, to be read critically just as one would approach any other historical document. In the Scotland of that day, such an approach was generally accepted as valid by many scholars but was not considered suitable for communication to lay members of the church.

Robertson Smith’s emerging interest in the development and psychology of religion was further influenced by his meeting with a fellow Scot in Edinburgh, John F. McLennan, who was one of the first to propose the notion of an evolutionary development of religion progressing from animism and totemism towards an ultimately monotheistic concept of divinity.

During in Robertson Smith’s final year at New College, in September 1869, the death occurred of Professor Sachs, holder of the chair of Hebrew and Old Testament Exegesis at the Free Church College in Aberdeen. Close friends persuaded Robertson Smith to apply for the post and a vigorous campaign was begun to promote his cause. Testimonials were solicited and given at home and abroad, from student colleagues and academic staff alike. 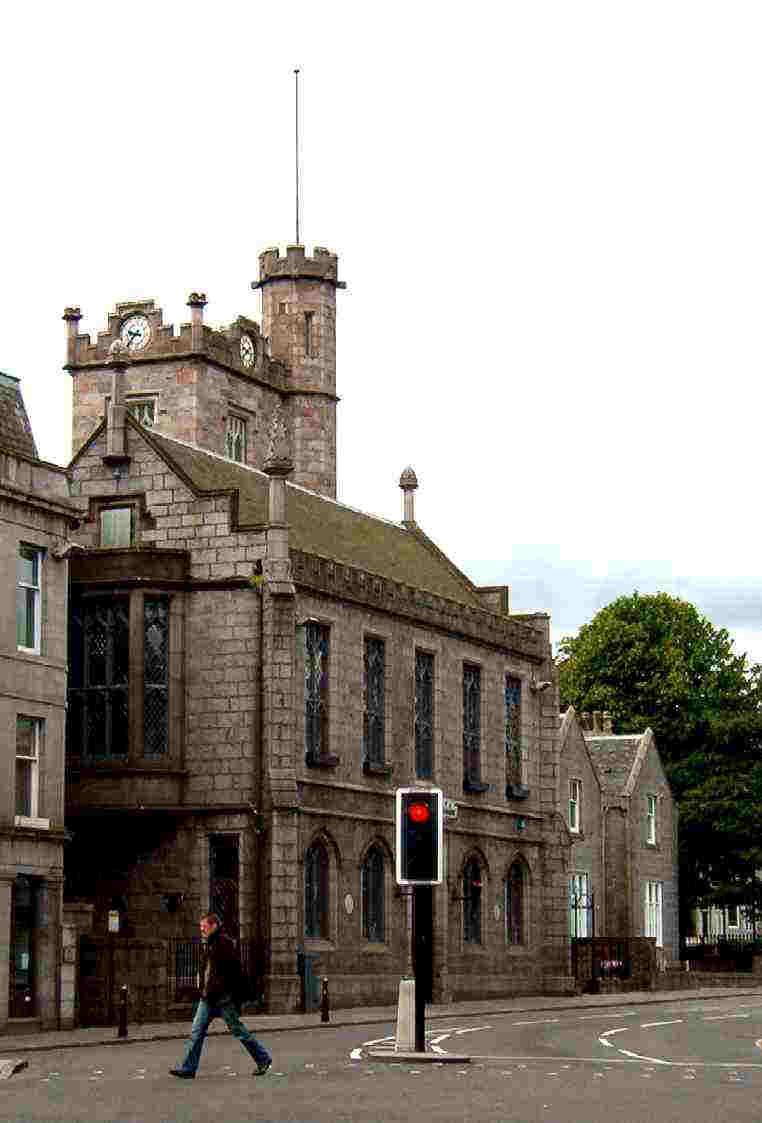 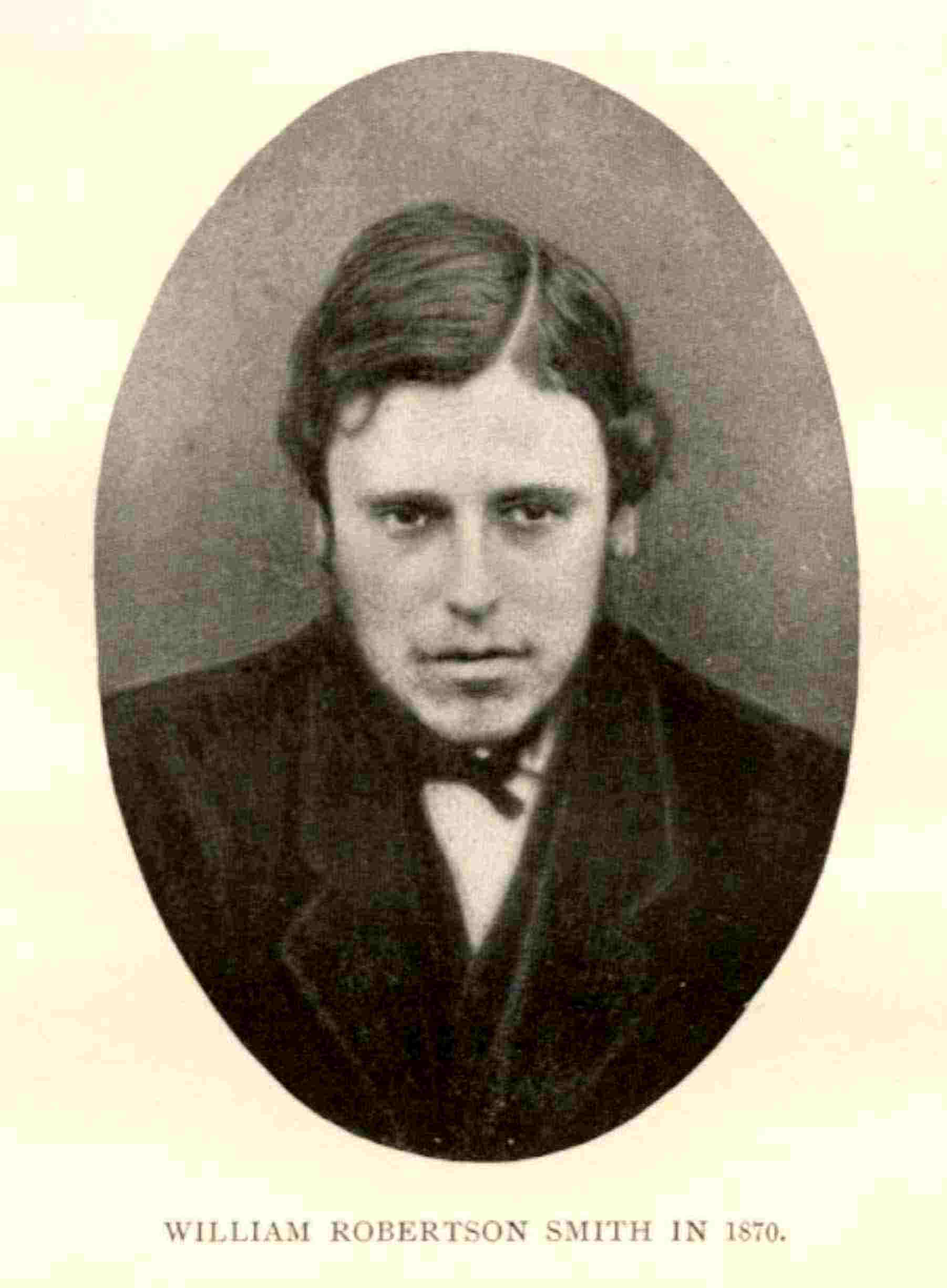 Early in May 1870, Robertson Smith was licensed to preach, and when the election for the chair finally took place on May 25, 1870, he gained an impressive majority over the rival candidates. That summer Robertson Smith returned to Aberdeen and on his twenty-fourth birthday delivered his inaugural lecture, entitled: “What history teaches us to seek in the Bible”.

Two years later, he was accorded the honour of becoming a member of the Old Testament Revision Committee, which met regularly in London (until 1884). It was yet another opportunity for him to forge important relationships with a wide circle of leading British biblical scholars from a range of denominations.

In other respects the following five years passed uneventfully for the young professor. He moved to a house in Aberdeen’s Crown Street along with his younger brother Charles Michie Smith. 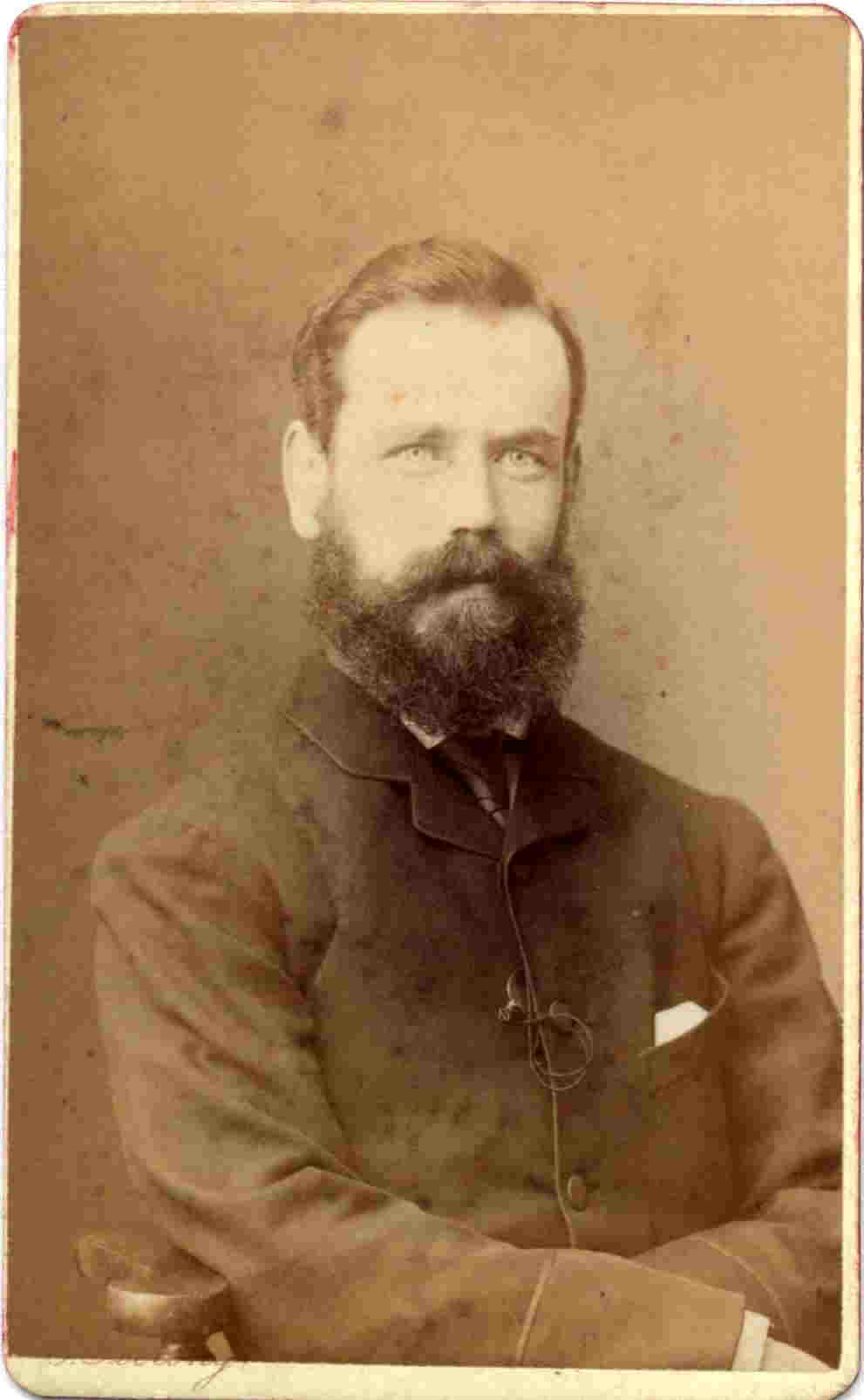 Charlie at that time was a student at King’s College and was eventually to become director of the observatory in Kodaikanal, near Madras, in India. During this period Robertson Smith diligently lectured to his students while also engaging with a group of Aberdeenshire friends, including artists, scientists, ministers, and lawyers, who met socially on a regular basis to enjoy good meals, wine and cigars – and who even behaved somewhat outrageously at times. It was a typically masculine gathering of Victorian times and led to Robertson Smith’s lifelong friendship with John Forbes White, a notable patron of the arts, and with the painter George (later Sir George) Reid. He continued to indulge his liking for travel and in 1871 J. S. Black accompanied him to France for an extended tour. In the following year he made a further trip to Germany, where he heard the orientalist Paul de Lagarde’s lectures on Arabic. Again this acquaintanceship ripened into longstanding collaboration and friendship. 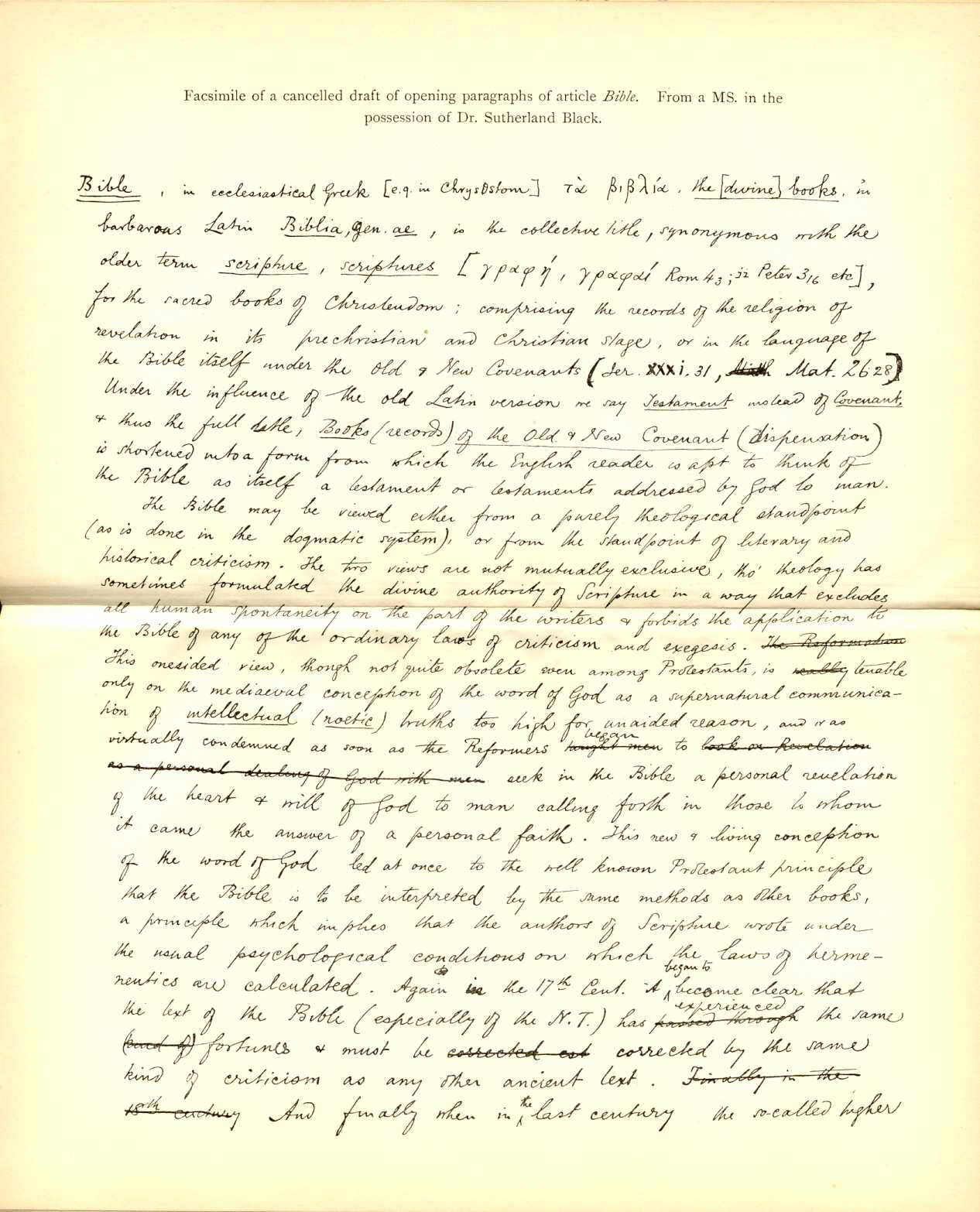 Facsimile of a draft, Bible, B&C

In 1874, at the request of Professor Thomas Spencer Baynes, then editor-in-chief of the new (ninth) edition of the Encyclopaedia Britannica [EB9], Robertson Smith began to contribute some minor entries, all on biblical topics, beginning with “Angel” and “Ark of the Covenant”. In 1875, he embarked upon a major (fifteen page) article, entitled “Bible”, for volume three of the encyclopaedia, in which he stated with complete frankness, that certain claims made in the scriptures could not be considered accurate. The Book of Deuteronomy, for example, obviously could not have been written by Moses himself and had been composed by writers of a much later date. The Pentateuch as a whole represented a work which had been gradually put together in its final form over the course of several centuries to form an authoritative exposition of the Jewish Torah. This suited the needs of the Second Temple Era in order to give the laws as dictated by God more importance, and to strengthen the spirit of the people Israel after the Babylonian Captivity.

This conception was proven by historical verified dates, in the use of language and script as well as descriptions of living conditions of this people at this period.