William Robertson Smith [Robertson Smith] was born on Sunday, November 8th 1846 at Keig, Aberdeenshire, the second child of Jane, née Robertson, and William Pirie Smith. After the disruption of the Free Church from the Church of Scotland in 1843 his parents joined this new religious movement. 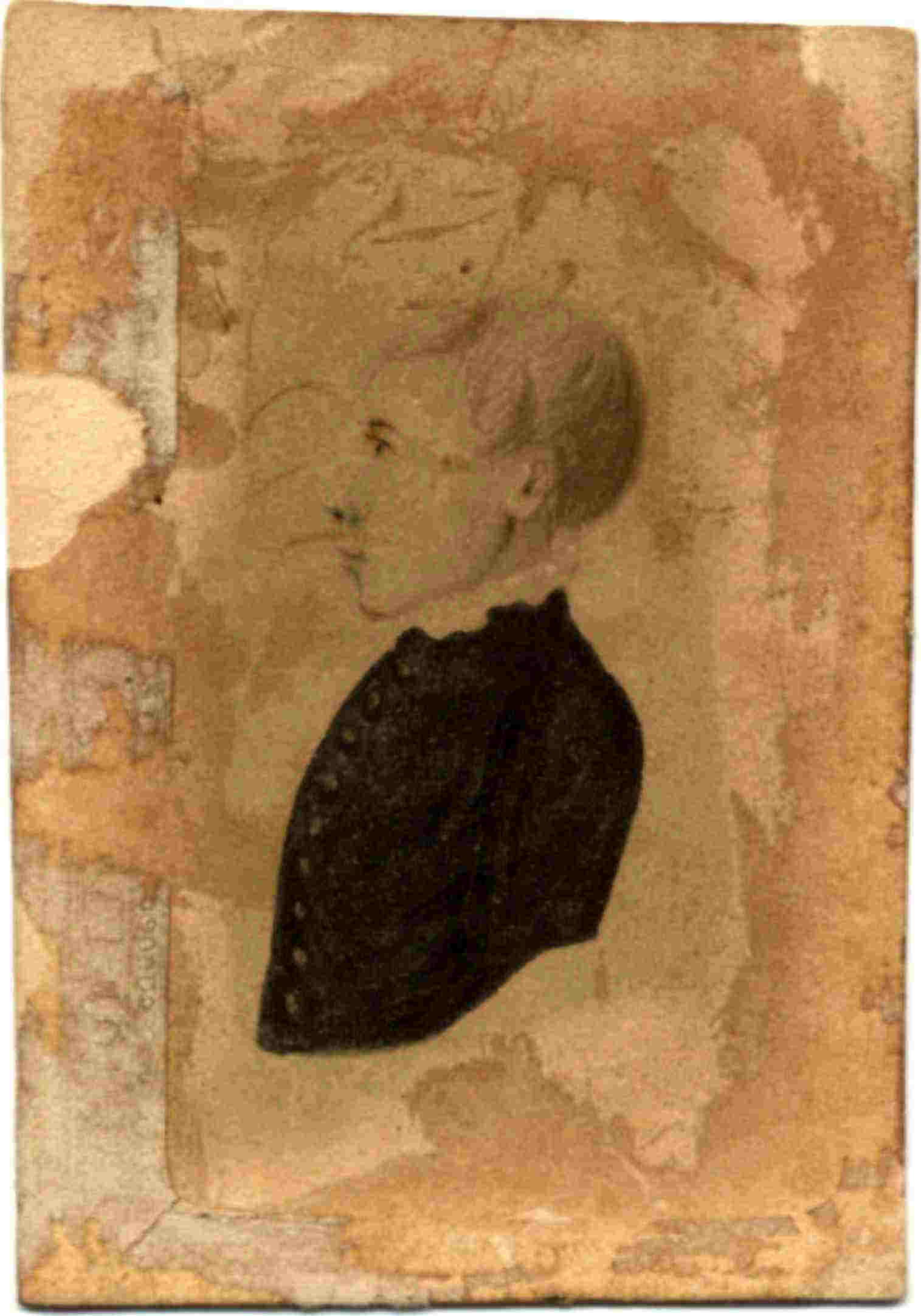 Born of humble origins, his father had served his apprenticeship as a wood turner, before gaining sufficient knowledge largely by his own efforts to win a bursary to King’s College in Aberdeen, which granted a modest livelihood.

His mother, the eldest daughter of Peter Robertson, the early deceased headmaster of the well-reputed West End Academy in Aberdeen, and the sister of the Scottish painter James Giles, Isabella, was a teacher herself. William Pirie Smith became Peter Robertson’s successor at the Academy and the couple married in 1844. 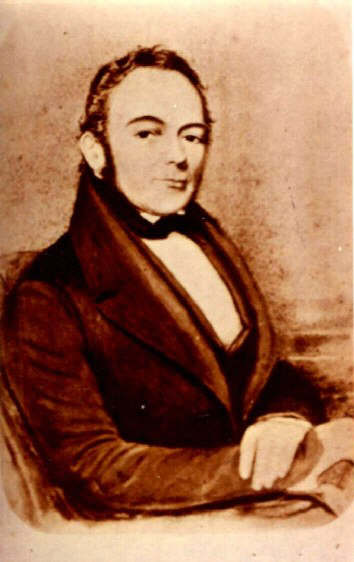 Peter Robertson, photo (FP) from a painting by James Giles 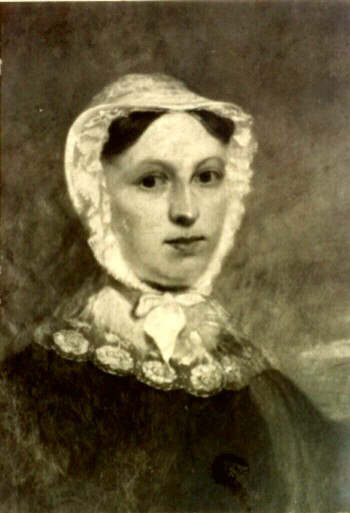 Isabella Giles, photo (FP) from a painting by James Giles 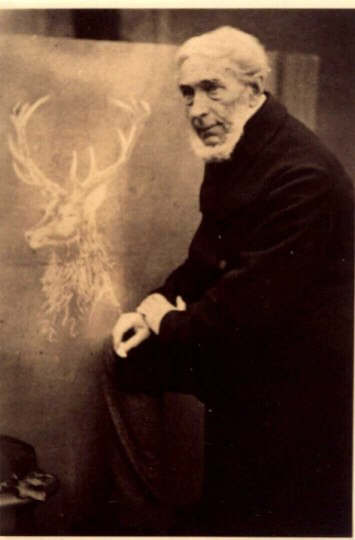 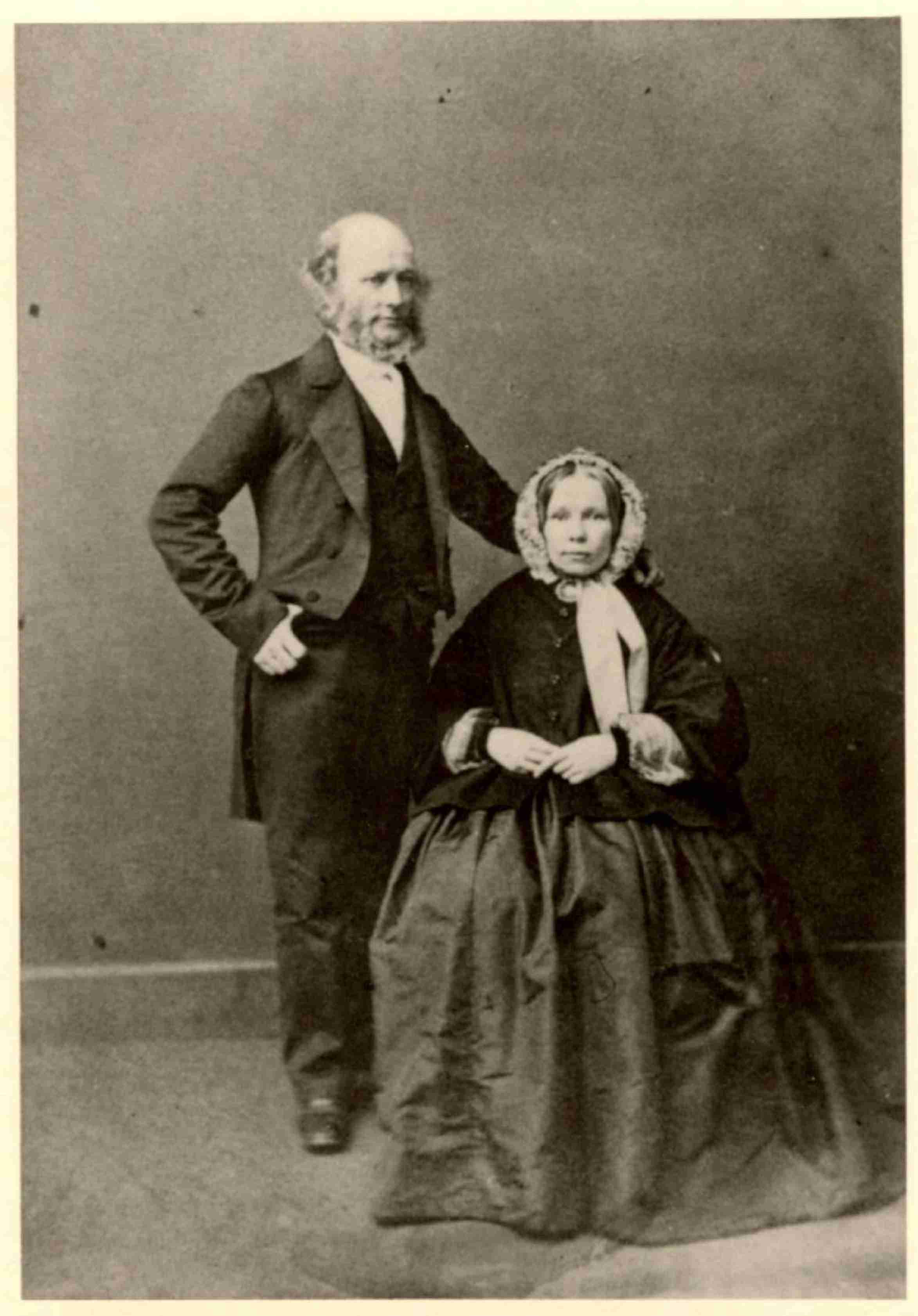 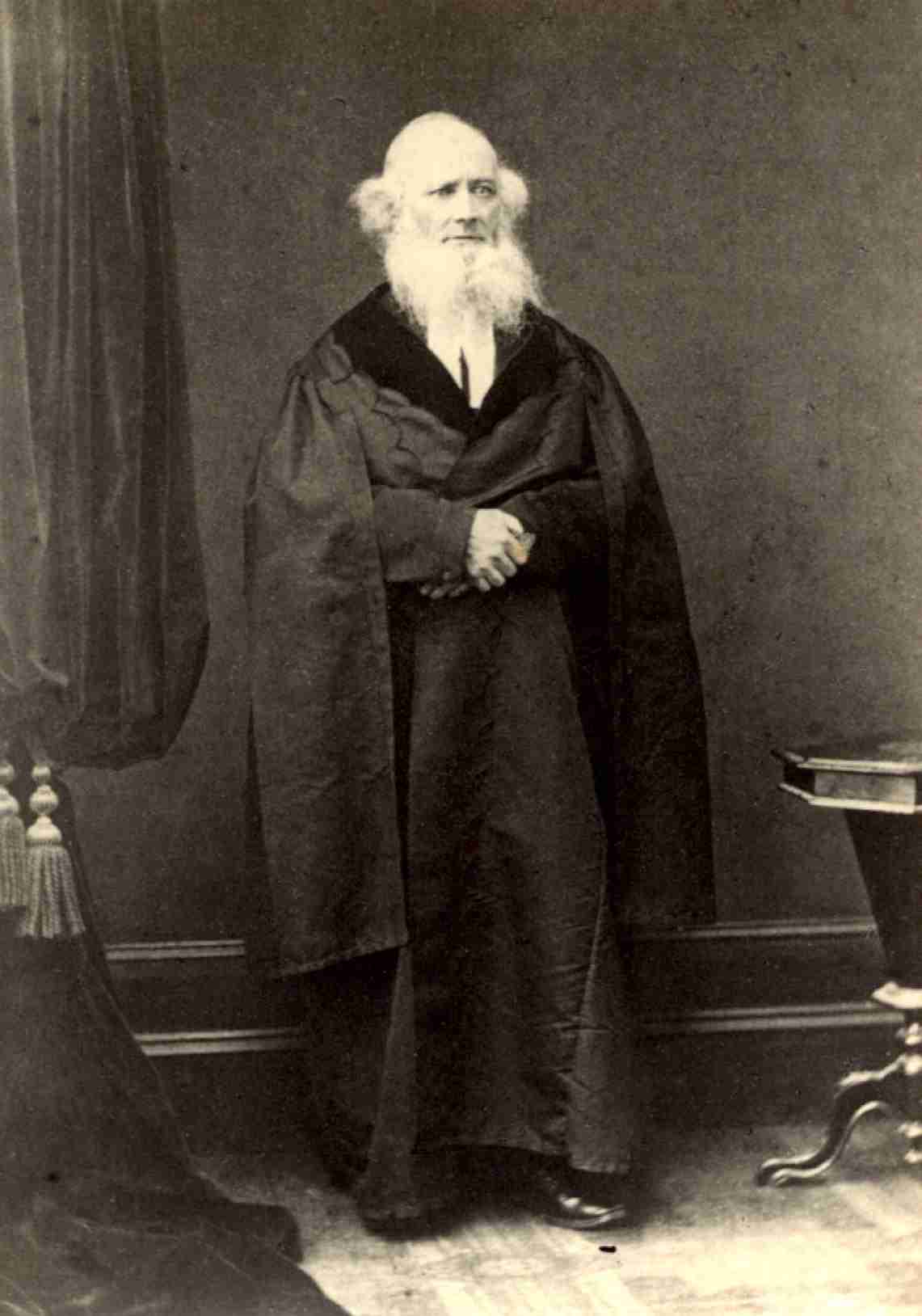 After 1843, the Free Church set about establishing its own churches throughout Scotland and the opportunity arose for William Pirie to make a radical change of career – from teacher to preacher. The full reasons for abandoning his prestigious teaching post will never be known. Most probably they were persuaded by friends, but there is reason to believe that the couple were relieved to escape the stifling influence of Jane’s mother-in-law. At all events, William Pirie readily accepted in 1845 the ministerial charge in the newly created Free Church parish of Keig and Tough in rural Aberdeenshire.

Robertson Smith was the first child to be baptised within the small, newly erected Free Church near the village of Whitehouse, though delayed. Of the nine further children born to the Smith parents, two died early and only five were to survive beyond middle age. 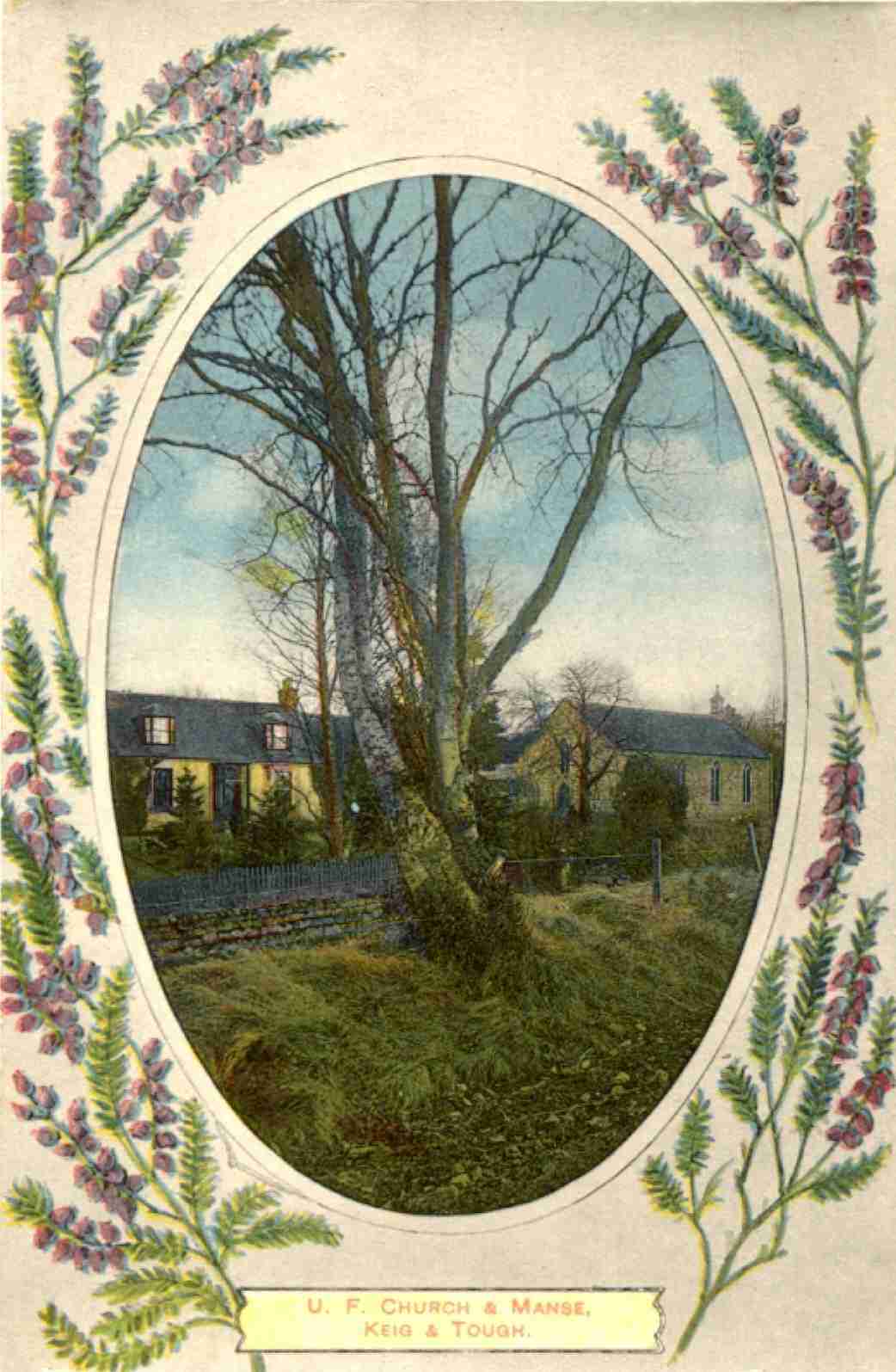 Church and Manse in Keig, FP