Towards the close of the 1880s, after a long period of relative stability, Robertson Smith’s health problems became increasingly acute. He continued to work as hard as he could physically manage, but was repeatedly compelled to abandon work in order lengthy medical treatment. When his father, William Pirie Smith, died in 1890, Robertson Smith, despite his weakened state, took full responsibility for seeing to the welfare and support of his mother and sisters. 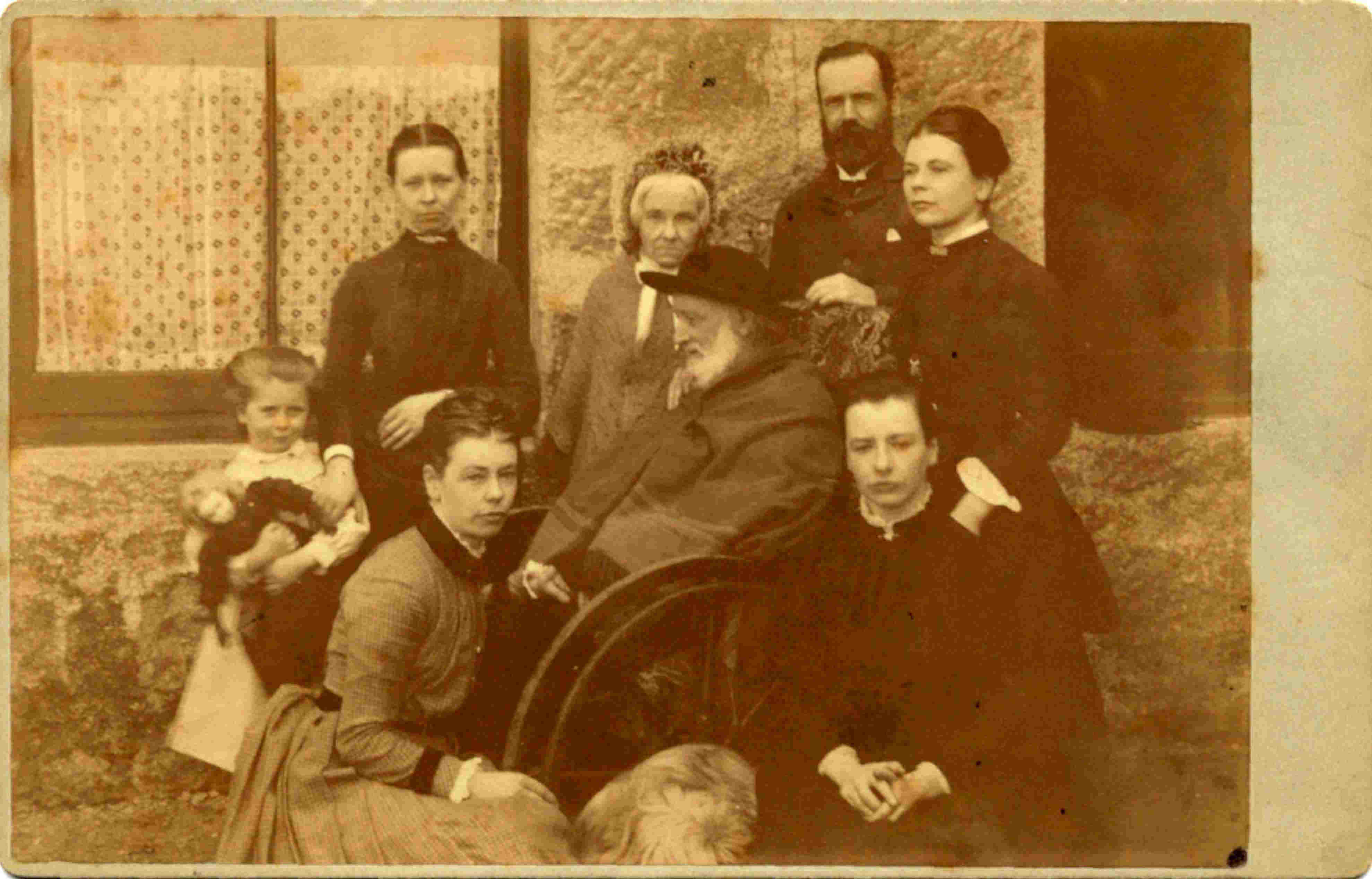 In the winter season of 1890 to 1891 Robertson Smith travelled for the last time to the Orient, and this journey seemed initially to be of decided benefit to his health. Back in Cambridge he again dedicated himself enthusiastically to his many tasks. Besides his other obligations, there was the library to supervise, the third series of the Burnett Lectures to prepare, and The Religion of the Semites to revise for its second edition. Due to this overwork not surprisingly, his health soon gave way again and at the end of 1892 the diagnosis was clear – Robertson Smith was suffering from spinal tuberculosis, the same disease from which his younger brother Herbert had died five years before.

The surgical treatment of an abscess brought no improvement and from then on his health deteriorated progressively. A last journey to Madeira was to bring some hope of recovery, but did not result in any lasting cure. To the very end, however, he endeavoured to continue his teaching work, his scientific studies and his extensive correspondence with friends and colleagues. 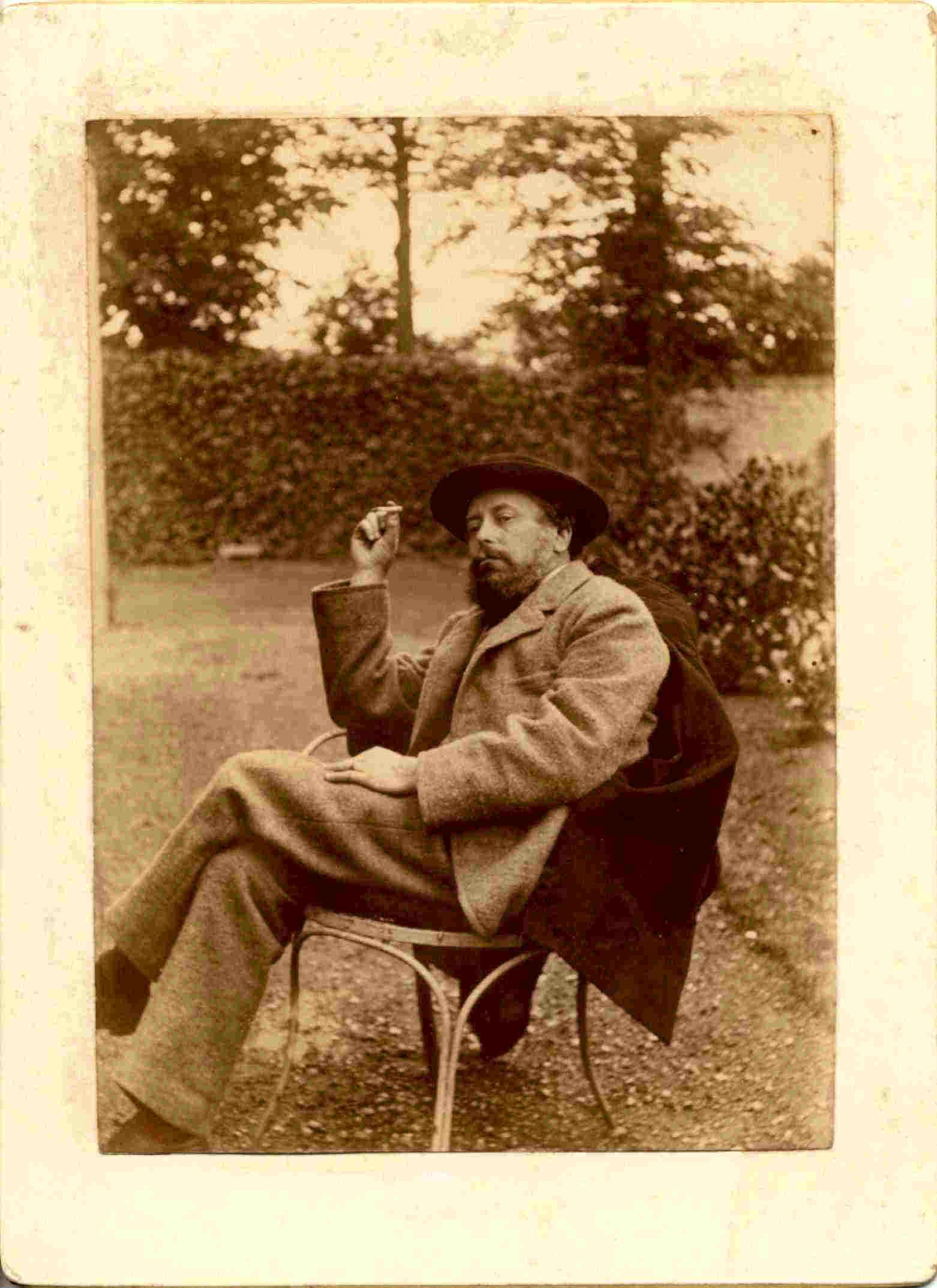 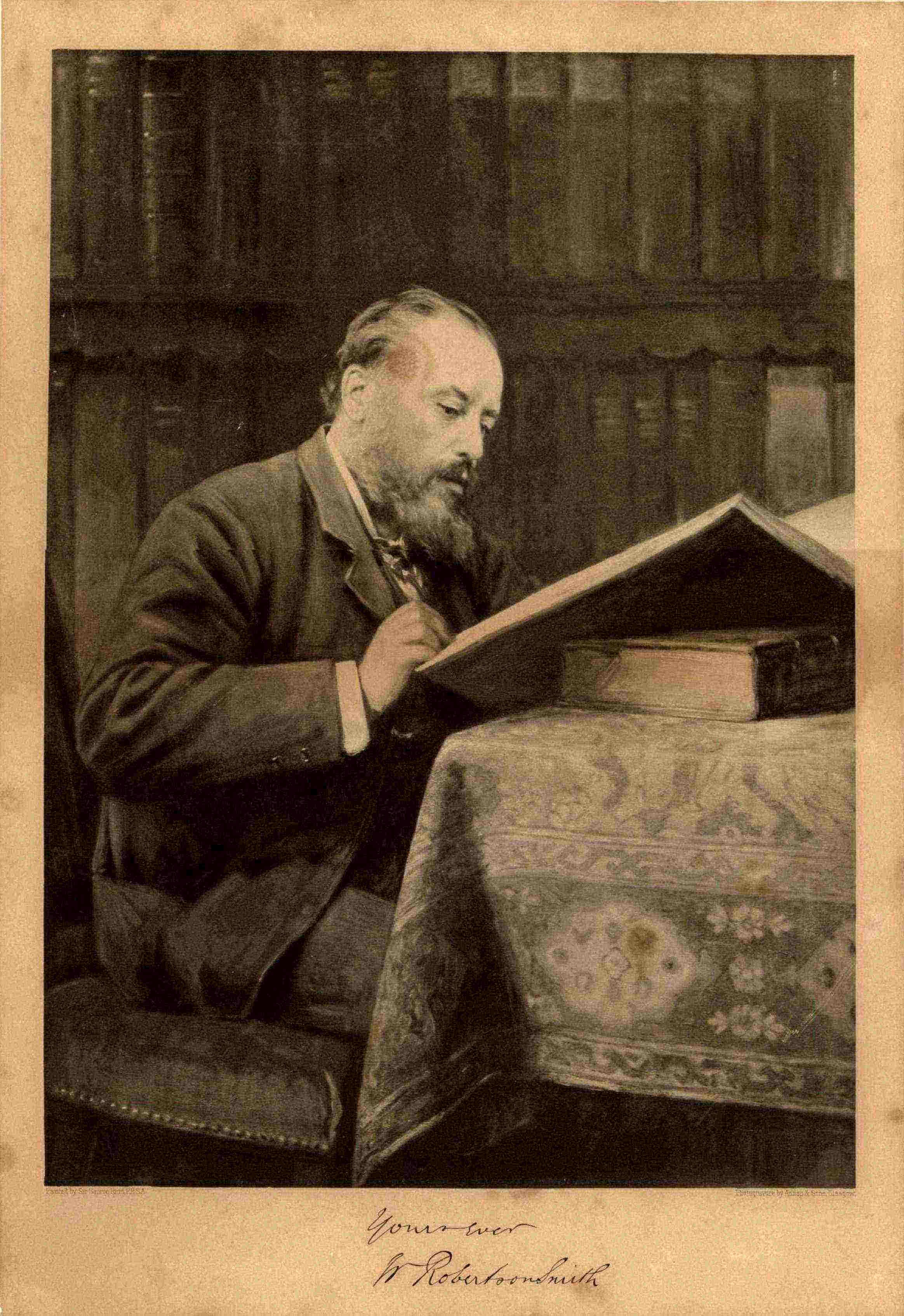 Robertson Smith died on 31st May 1894 at the age of 47. His body was transported by train to Keig, and laid to rest in the graveyard of the parish church there, the simple ceremony witnessed by countless friends and acquaintances. Later it was to be the Free Church which erected his tombstone and, later still, it was the United Free Church which erected within the parish church memorial tablets to both Robertson Smith and his father, William Pirie Smith. 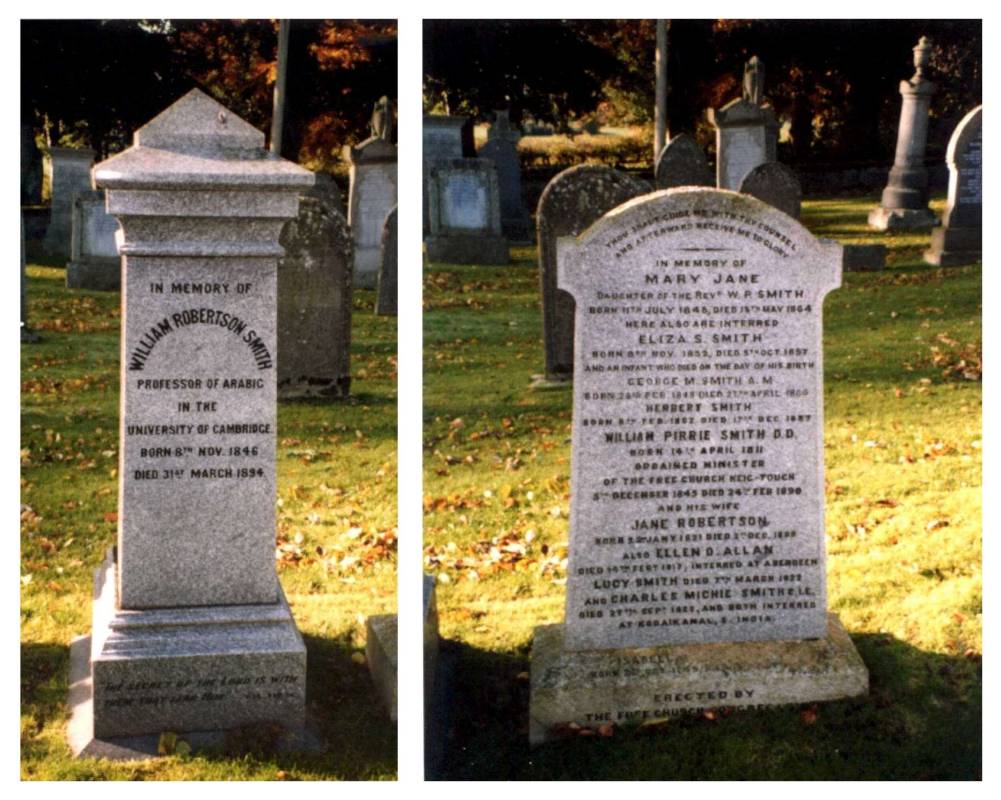 In pious and grateful remembrance of William Robertson Smith, Doctor of Laws of Aberdeen, Doctor of Letters of Dublin, Doctor of Theology of Strasburg, Professor [of Arabic] at Cambridge, illustrious for mental endowments, candour of mind, and wealth of learning, an alumnus of this university, this [window] has been consecrated by mourning but admiring friends. Born A.D. 1846, deceased A.D. 1894. 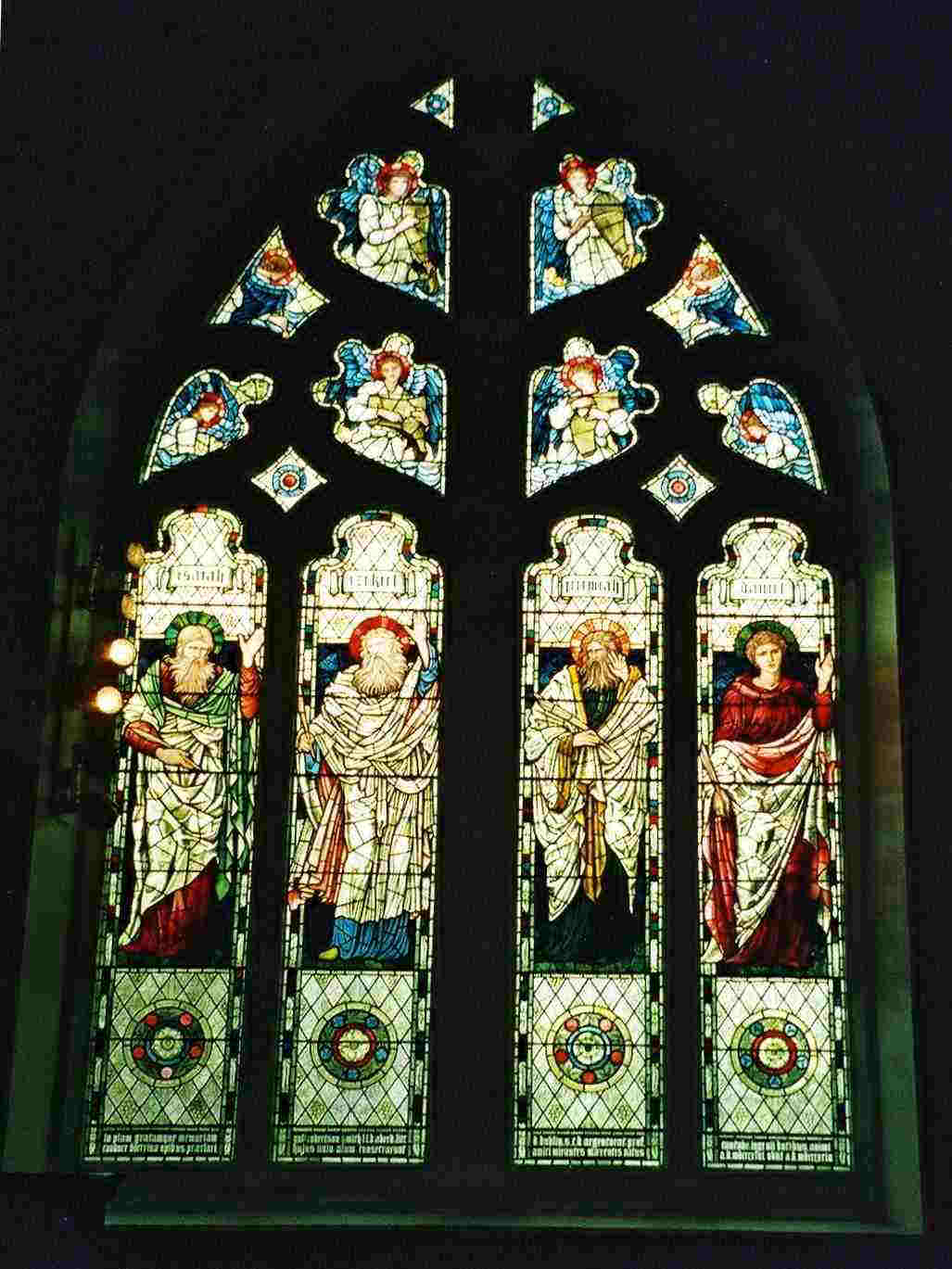